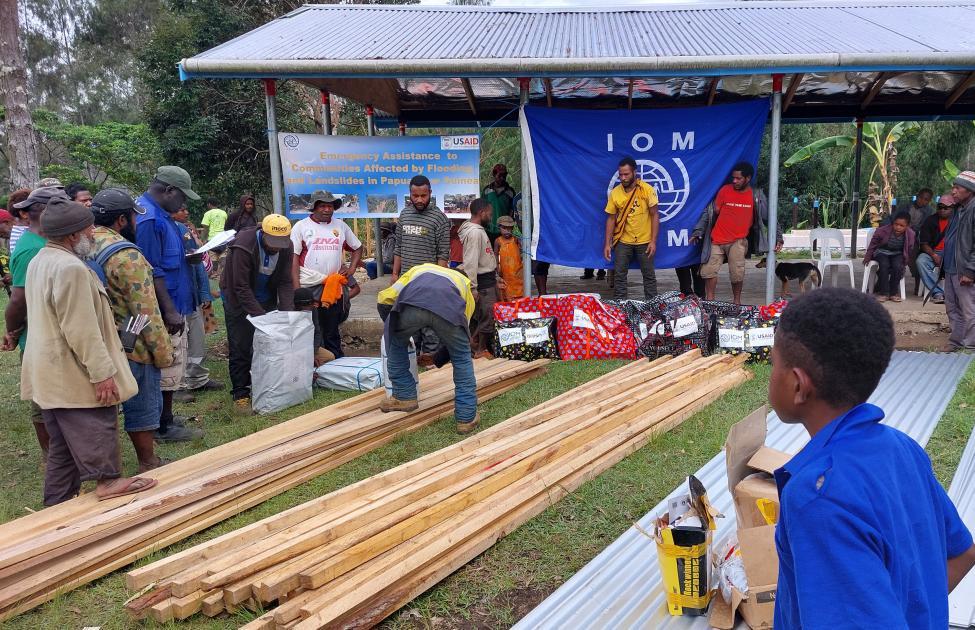 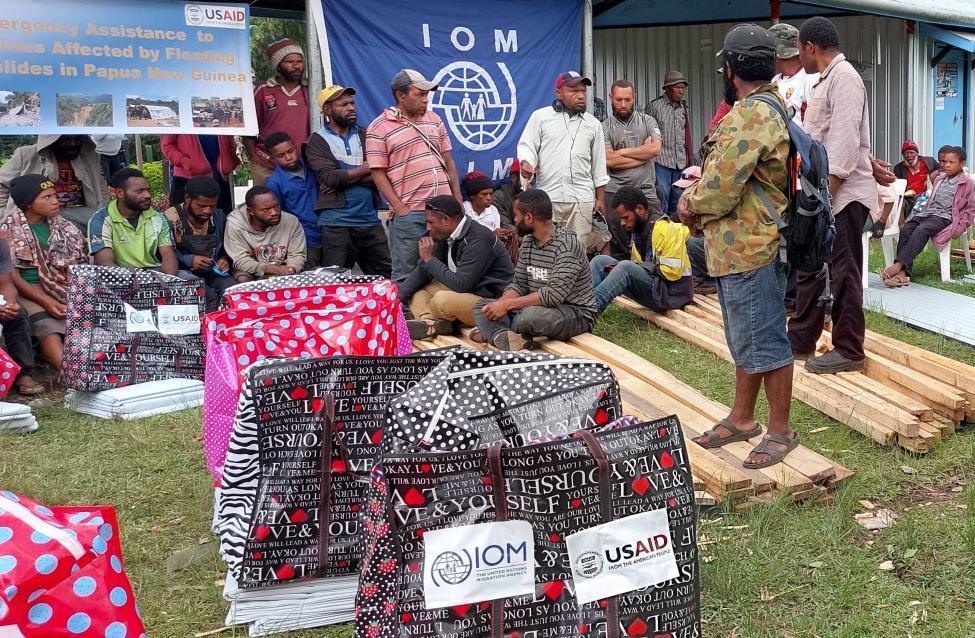 Port Moresby – Heavy rains in the Southern Highlands province triggered a massive landslide that left members of the Topa community displaced and five people dead. The landslide damaged several shelters and destroyed the only available source of drinking water. To assess the situation and better inform response planning, the International Organization for Migration (IOM) deployed the Displacement Tracking Matrix (DTM) in partnership with the Southern Highlands Office for Disaster Management and Climate Change and local authorities.

“The deployment of the DTM enables the collection of critical information on the population displacements, facilitating decision-making that can help respond timely and effectively to the needs, and aid the recovery of the affected areas,” said Serhan Aktoprak, IOM Chief of Mission in Papua New Guinea.

Informed by findings from the DTM assessment, IOM, in partnership with the Southern Highlands Provincial Administration, responded to the needs of those affected by the landslide through delivering shelter and non-food items such as shelter construction tools, tarpaulins, collapsible water containers, and cooking utensils. IOM also supplied water storage tanks and accessories to help restore access to drinking water for Topa villagers.

“This assistance is timely. The landslide brought several hardships to the people here. The landslide destroyed our water source, and several people lost their homes,” said a village leader, Joshua Akop.

John Kink, Southern Highlands Provincial Disaster Coordinator, acknowledged IOM’s support saying, “You have given hope to the people in Topa especially those that lost their homes because of the landslide. These families are now better equipped to rebuild their homes.”

Subscribe to IOM newsletter to receive the latest news and stories about migration.